HomeMeet the Turner Family
A- A A+ 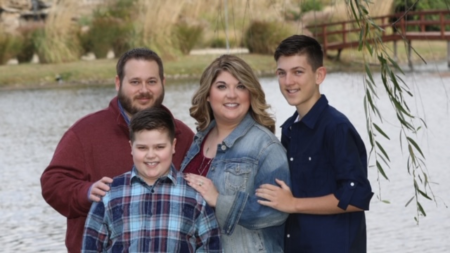 Amy and Tim Turner’s youngest son, Rowan, was born on September 7, 2010. During the one-month wellness check-up, his pediatrician discovered an irregularity in his little heart and sent the Turner family to St. Louis Children’s Hospital for further testing. By October, Rowan was diagnosed with an Atrial Septal Defect (ASD), a congenital disability that causes a hole in the wall between the heart’s upper chambers. His family would have to wait until Rowan was strong enough to undergo open-heart surgery.

On June 27, 2011, nine-month-old Rowan underwent his first surgery at St. Louis Children’s Hospital to place his first pacemaker. Thirty minutes away from their home in Swansea, Illinois, the Turner family found the Ronald McDonald Family Room was just steps away from their son’s room during these difficult times. 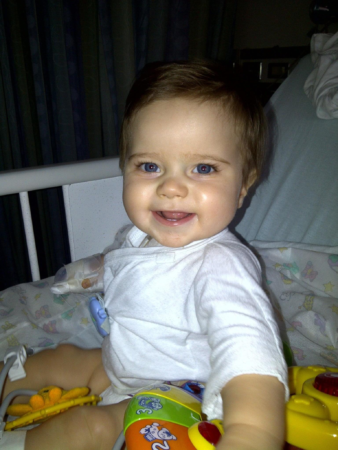 “It’s a very comforting place when you need somewhere to go that feels a little like home. Being able to come and take a quick shower was a lifesaver,” says Amy. “The people that volunteer there always took the time to ask us how we were doing and to make sure we had everything we needed.”

Amy and Tim would take turns catching a small break from the stress in Rowan’s semiprivate room.

“You take the little things for granted. I believe we took advantage of the Family Room every day,” says Amy.

Now Rowan is a creative 10-year-old who enjoys expressing himself through art and construction. He loves the Green Bay Packers, swimming, and playing video games. Rowan’s medical team plans to replace his pacemaker in the next five to seven years. As the Turner Family anticipates his subsequent surgery, they know that a team member will be waiting in the Ronald McDonald Family Room, ready with hot coffee and clean towels upon their return. 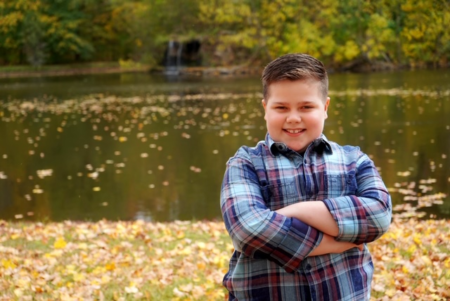 Each year, Amy and Tim support the Ronald McDonald Family Room program to honor their son’s journey to help other families when they need it most.