HomeMeet the Hood Family
A- A A+

Barrett’s family stayed close when they needed it most thanks to RMHC.

On February 8, 2019, Betina and Dustin Hood welcomed their son, Barrett, into the world. Barrett was diagnosed with Radial Longitudinal Deficiency or Radial Club Hand and other internal complications with his heart, liver, and abdomen. Within a few weeks, Betina found a fellow mother whose child had a similar diagnosis on social media and was recommended to a doctor in St. Louis.

In June 2021, Barrett and his mom traveled over seven hours from their hometown in Albertville, Alabama, to Shriner’s Children’s Hospital – St. Louis to receive treatment. He had an external fixator placed on his right arm for the next few months to support his hand as he gained strength through intense physical therapy. Thankfully, during their stay in St. Louis, Betina and Barrett found refuge at the West County Ronald McDonald House. Barrett’s dad and sisters came to visit on the weekends as frequently as they could. 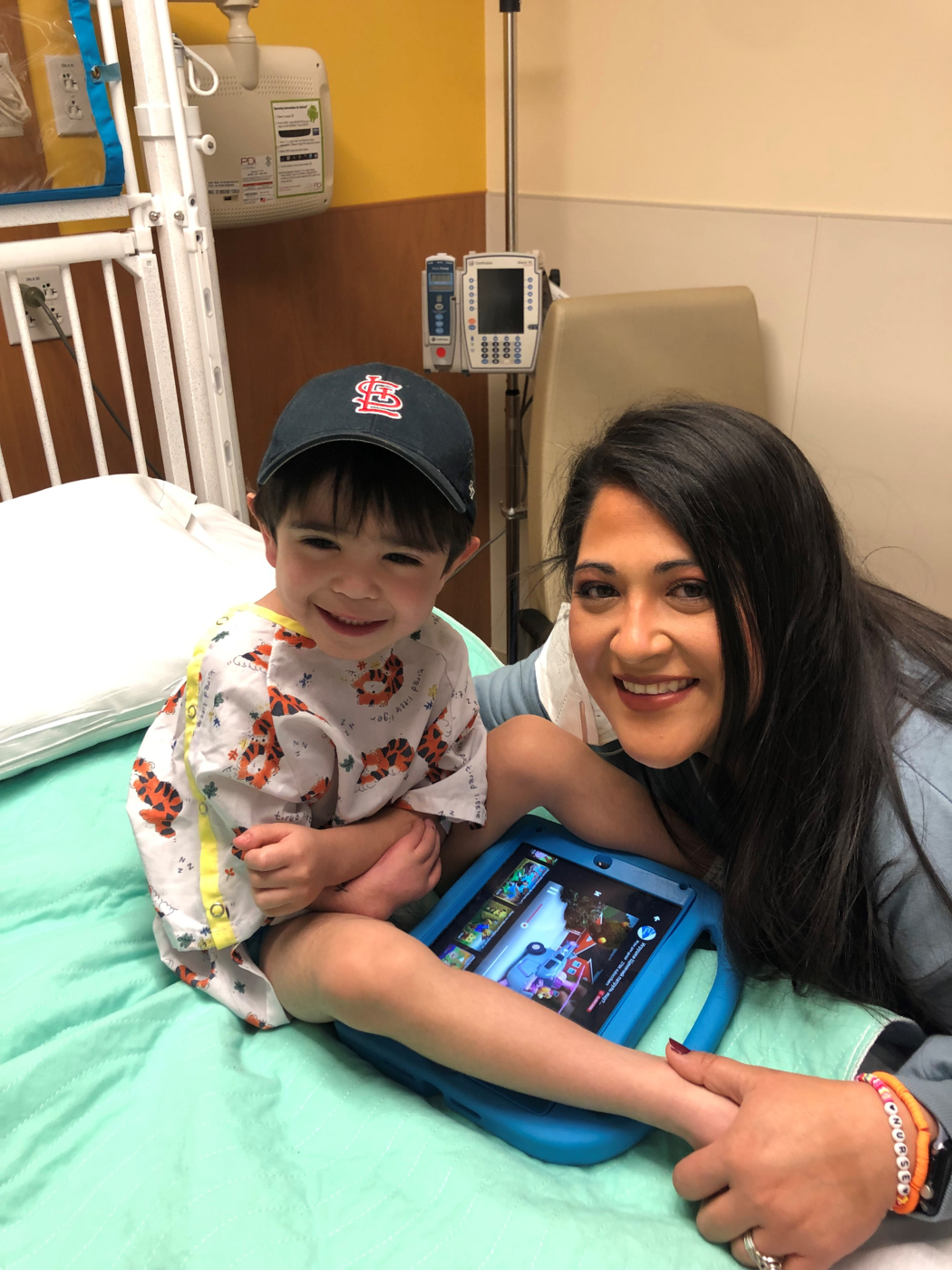 “Being so far away from home and having somewhere that truly feels “homey” while going through a difficult time in your life is so important. The Ronald McDonald House doesn’t feel cold and lonely like a hotel room; it quickly became our home away from home,” says Betina. “You’re surrounded by the staff that is always welcoming, smiling, and encouraging you, and you’re surrounded by other families that are going through similar times in their lives, which is so encouraging and uplifting.”

Since 2021, their family has stayed at the Ronald McDonald House in St. Louis eight times while Barrett has undergone surgery and physical therapy. Betina shared that one day, in particular, was extremely difficult for both of them when Barrett had a therapy session and a doctor’s appointment a few hours apart.

“Therapy was rough for both of us because of the pain that Barrett was going through caused by the external fixator,” says Betina explaining that she planned on having lunch at the hospital before the appointment that afternoon. “Barrett was miserable and only wanted to be held. So, I sat and held him, and neither of us got a chance to eat. On the way back to Ronald McDonald House, he fell asleep in the car, and I just drove around to let him rest awhile.”

By the time Betina got back to the House, it was evening. As she walked through the door, she was greeted with a smile from a staff member, letting her know dinner would be ready soon. She led Barrett up the elevator for a quick bath before realizing she had forgotten to stop at the store to pick up toiletries.

“At this point, not only was I exhausted, but I was hungry and alone with my 2-year-old son in a big unfamiliar city, which was scary, especially since it would be dark soon. I just felt so defeated,” says Betina. “When I walked off the elevator and up to the door of our room, there was a basket with bath supplies and some of the other items I needed. I can tell you that I honestly just cried there at my door. No one at the Ronald McDonald House had any idea of the day we had. No one knew that we had not eaten since breakfast. No one knew how afraid I was of going out alone at night in an unfamiliar city. I am certain that if the staff had known I needed something, they would have come to my absolute rescue without hesitation. But they rescued us and didn’t even know that we needed it.”

Betina went on to share that she will never forget that evening or the scent of the toiletries in the basket, “Country Chic by Bath & Body Works,” she says. “I am reminded that such a simple gesture can mean so much. The best part is that these acts of kindness are a constant at Ronald McDonald House.” 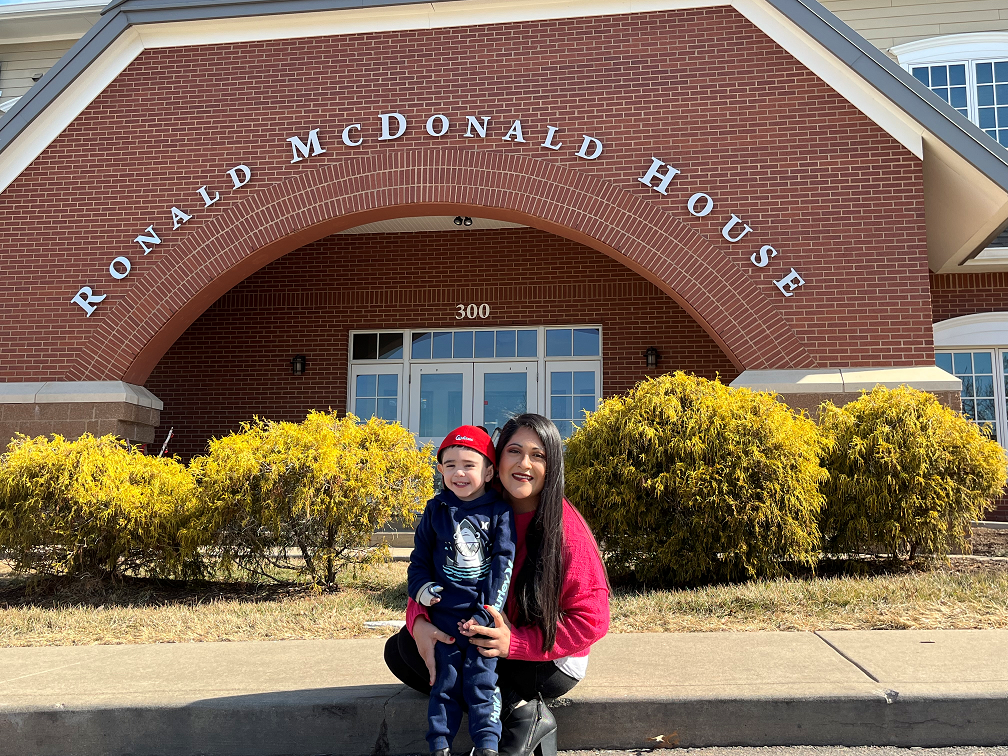 Now, the Hood family is back home in Alabama as three-year-old Barrett continues to grow stronger with a bright outlook on the world. Despite the hardships he has faced, Barrett is an energetic singer who enjoys playing with his older siblings, Damion, Lexi, Valerie, and Nataley.

“If I had to describe RMHC with one word, it would have to be selflessness,” says Betina.